Whenever things get too chaotic in my life, I tend to seek refuge in facts. Doing research and taking notes anchors me and makes things feel less turbulent, as though I’m a herding dog, circling the chaos in ever tighter rings until it behaves.

To call the 11 days since the inauguration of our 45th President chaotic is almost an understatement. And I haven’t been able to shake the cloud of unease and agitation that seems to follow me everywhere. All kinds of scary words are being thrown around by Trump’s opponents (Totalitarianism, Fascism, Hitlerian, Authoritarian…) and I decided I needed to make sense of them. With a little reading, I realized Fascism was a perfect description for the President and his advisors’ behavior. The more I read, the more it all seemed to fit.

Since Fascism isn’t something Americans are directly familiar with I decided to begin compiling a list with reading sources. I added my own editorializing in the form of hashtags at the end of each item. This list will grow as I learn more.

I would love to hear your thoughts in the comments. And feel free to share elements from this list as you wish. 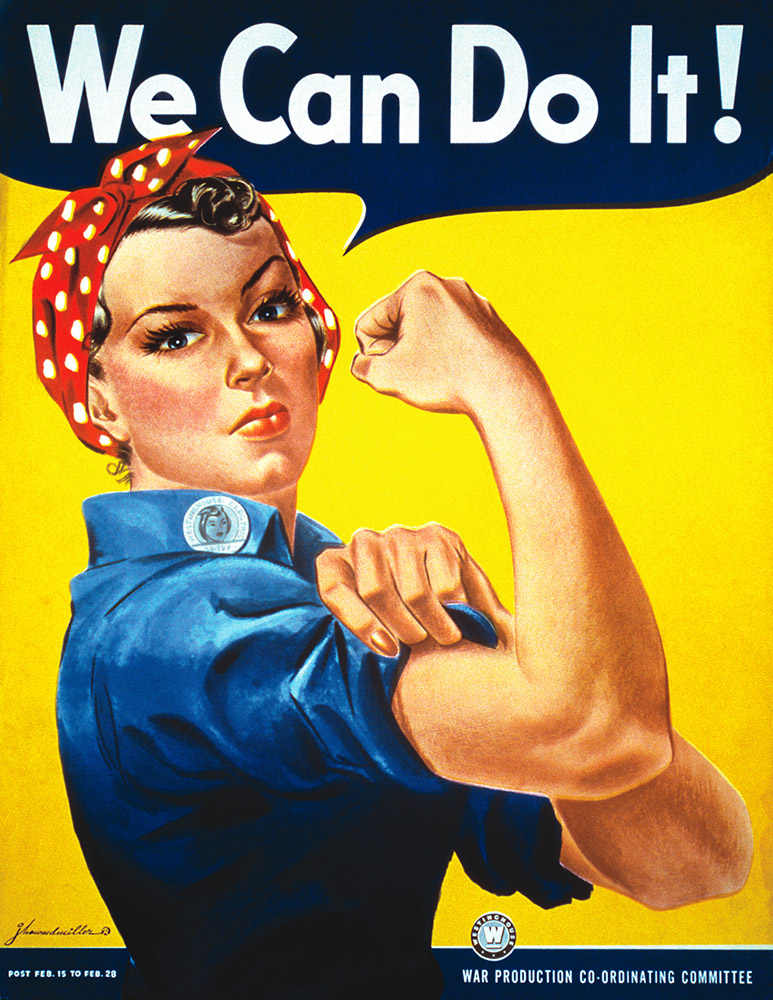 Fascists often blamed their countries’ problems on scapegoats. Jews, Freemasons, Marxists, and immigrants were prominent among the groups that were demonized. #muslimban #fascism

Although not all fascists believed in biological racism, it played a central role in the actions of those who did. #muslimban

Fascists sometimes portrayed their movements as “new” and “revolutionary. #maga

Fascists made no secret of their hatred of Marxists (read: liberals) of all stripes, from totalitarian communists to democratic socialists. #SteveBannon

Under fascist regimes women were urged to perform their traditional gender role as wives and mothers and to bear many children for the nation. #globalgagrule

Fascists defended the belief that the party and the state should have a single leader with absolute power. Hitler was the Führer and Mussolini the Duce, both words for the “leader” who gave the orders that everyone else had to obey. The authority of the leader was often enhanced by his personal charisma.

Fascists characteristically attempted to win popular support and consolidate their power by mobilizing the population in mass meetings, parades, and other gatherings. Exploiting principles borrowed from modern American advertising, which stressed the importance of appealing to the audience’s emotions rather than to its reason, fascists used such gatherings to create patriotic fervour and to encourage fanatic enthusiasm for the fascist cause. #lockherup #buildthatwall

To people who feel deprived of a clear social identity, Fascism says that their only privilege is the most common one — to be born in the same country. This is the origin of nationalism. Thus at the root of the Fascist psychology there is the obsession with a plot, possibly an international one. The followers must feel besieged. The easiest way to solve the plot is the appeal to xenophobia.

Fascism seeks consensus by exploiting and exacerbating the natural fear of difference. The first appeal of a fascist or prematurely fascist movement is an appeal against the intruders. Thus Fascism is racist by definition. #muslimban

Fascism speaks Newspeak. Newspeak was invented by Orwell, in 1984, as the official language of Ingsoc, English Socialism. But elements of Fascism are common to different forms of dictatorship. All the Nazi or Fascist schoolbooks made use of an impoverished vocabulary, and an elementary syntax, in order to limit the instruments for complex and critical reasoning. But we must be ready to identify other kinds of Newspeak, even if they take the apparently innocent form of a popular talk show. #NationalDayofPatrioticDevotion #FakeNews #AlternativeFacts #VoterFraud #CrookedHillary #DISHONEST #Terrible #Bigly #Strong #MAGA

Rampant Sexism – The governments of fascist nations tend to be almost exclusively male-dominated. Under fascist regimes, traditional gender roles are made more rigid. Divorce, abortion and homosexuality are suppressed and the state is represented as the ultimate guardian of the family institution. #GrabHerByThePussy #LockerRoomBanter #RapeCulture

Religion and Government are Intertwined – Governments in fascist nations tend to use the most common religion in the nation as a tool to manipulate public opinion. Religious rhetoric and terminology is common from government leaders, even when the major tenets of the religion are diametrically opposed to the government’s policies or actions. #NeilGorsuch #MarchForLife #MuslimBan

Corporate Power is Protected – The industrial and business aristocracy of a fascist nation often are the ones who put the government leaders into power, creating a mutually beneficial business/government relationship and power elite. #Emoluments #ConflictOfInterest #Entanglements

Fraudulent Elections – Sometimes elections in fascist nations are a complete sham. Other times elections are manipulated by smear campaigns against or even assassination of opposition candidates, use of legislation to control voting numbers or political district boundaries, and manipulation of the media. Fascist nations also typically use their judiciaries to manipulate or control elections. #VoterFraud #ElectionAssistanceCommission #RussianHacking