The year was 1987 and I was a freshman in college. The typewriter had just begun to evolve into the word processor, an exciting new tool for the english-major-to-be. But when I walked into the computer store, I found myself face-to-face with the Macintosh Plus — the 2nd generation of the world’s cutest computer — and it was love at first sight.

I spent hours in my dorm room playing with MacPaint, learning about fonts, and using Pagemaker to create ads for the college newspaper. This led to art school, where computer courses were still only electives, but I took them all. And when I was in my early twenties enjoying my first job as a graphic designer, the internet burst onto the scene. At which point my brain basically exploded.

All this is to say I have spent a whole lot of my life working and playing on computers. A whole lot. So much so that in 2013 I realized it was time to reshape my complicated (read: codependent) relationship with screens. Sure I was chained to my computer for work, but screens had taken over my downtime as well. It was time to reclaim my time. The result was a venture I call Step Away from the Screen and Make Something. Screens are pretty amazing, but being creative is amazing too. Let’s make time for both! The message seemed to resonate with many people, which led me to create Make Club: salon-like gatherings that work like a Book Club, except participants share their creations with one another.

Galleries, conferences, festivals, and community organizations have engaged me to create collaborative and participatory art projects for their attendees. I regularly appear on television, demonstrating fun, easy ways to introduce creativity into your life, and I have spoken at conferences around the country, including SocialFresh, Mom 2.0 Summit, Alt Summit, and Ignite.

I’m a Grammy-nominated designer, the founder of LEAP Design, a partner in the Alt Summit design conference, and a TEDx speaker. I hold degrees from Duke University and Parsons School of Design, and I’m a native of Charlotte, NC who actually lives there today, which makes me a unicorn. I’m also a mother of identical, redheaded twins, a very happy wife of a cute programmer, an ENFP, and an unrepentant cilantro hater. 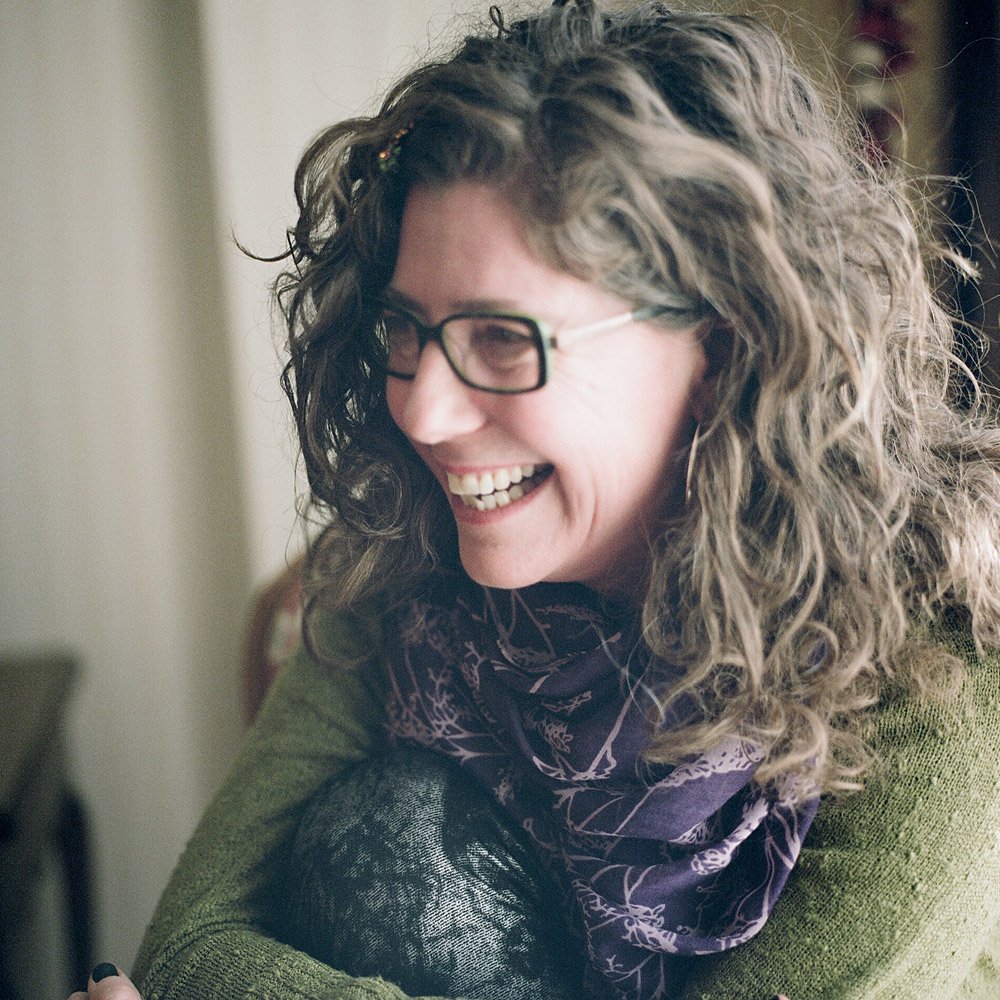 I love what I do, even if I can’t necessarily define what I do.

Think you’re not creative? INCORRECT! Everyone is creative (even if you aren’t artistic). I can help you (or your employees, or your students, or your friends…) to recognize, utilize, and capitalize on your creativity!

I can design a collaborative art activity for your conference, or your team-building retreat, or your party!

I can speak on all sorts of topics: creativity, design, ideas, empathy, online communities, marketing and more!

How can I help you do what you do?